I asked Annie if she would be willing to share her story with you. She sent this to me today. When she refers to “losing them” it is when the birth parents made the choice to have me adopt the kids instead of continuing to fight D.S.S., a battle they would have eventually lost in court.

“I am a recovering junkie in prison. I was sentenced to 3 years 10 months. I have been down now for 30 months. But my story starts way before. I had everything. The husband, three kids, and a home. That’s before opiates entered my life. Slowly we started to lose everything. First my husband lost his job. Then we lost our home. We moved in with friends. But as always that never works. So we ended up in a homeless shelter. I hated it there and called my mom, who lived in a two room apartment and asked to come live with her. She of course let me. While living there my oldest son was hit by a truck. He survived by the grace of God. But my children were taken away from me. That drove me further into my addiction. Then my marriage went south. We both ended up in prison. For different reasons. But the underlying reason being drugs. My children were adopted by an angel sent by God himself. I couldn’t ask for a better mother for my children. For the longest time I thought I was an awful person for losing them. But in my time in prison I had a wise friend sit me down and explain that she didn’t think I was awful at all. I wanted them to have a better life. I was strong to realize that I wasn’t the best for them. END_OF_DOCUMENT_TOKEN_TO_BE_REPLACED

As we rode in the car and drew closer to the prison, the chatting stopped. The boys and I sat in silence, wrapped in our individual thoughts about the upcoming visit with their birth  mom. The boys were excited and nervous. I was nervous as well. I had been nervous for my initial visit with her, but was more so with this visit. The stakes were higher now that the kids were involved. This week the boys were visiting. Next week it will be Katelyn’s turn. END_OF_DOCUMENT_TOKEN_TO_BE_REPLACED

When I went to the prison for a visit, I spent some time waiting for Annie to arrive in the visiting room. As I sat, I looked around at the inmates and the other visitors. I had seen many of the other visitors as they waited with me to be “processed” to enter the prison. I had looked at them and wondered who they were visiting. The young mother with her child and her own mother were probably there to visit the little girl’s aunt. A woman waited alone. Maybe she was there to see a friend. The man with his little girl? Could they be visiting the mother? How about the man in his fifties who helped me through some of the process? I thought he might be visiting his daughter.

Looking around the visiting room, my thought was that the inmates didn’t look like I expected. END_OF_DOCUMENT_TOKEN_TO_BE_REPLACED 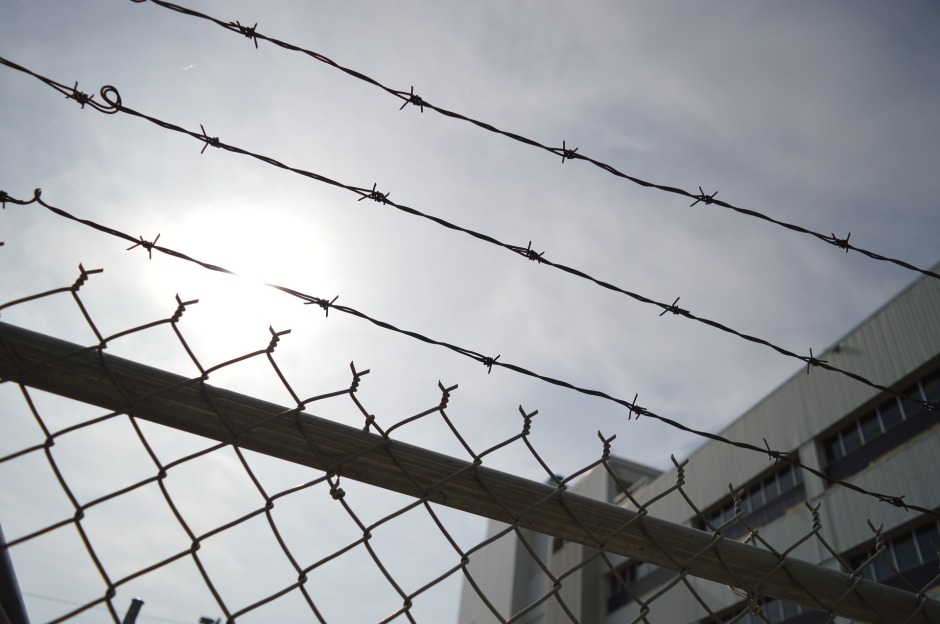 I went to prison today. I’d never stepped foot in one before today, but today I became a visitor. I wrote a recent post called wading in with the birth mom.  Today I stepped in much deeper, going alone to visit my youngest kids’ first mom. She is the one who gave birth to them and was the only mom they knew for the first 6, 10, and 11 years of their lives. END_OF_DOCUMENT_TOKEN_TO_BE_REPLACED 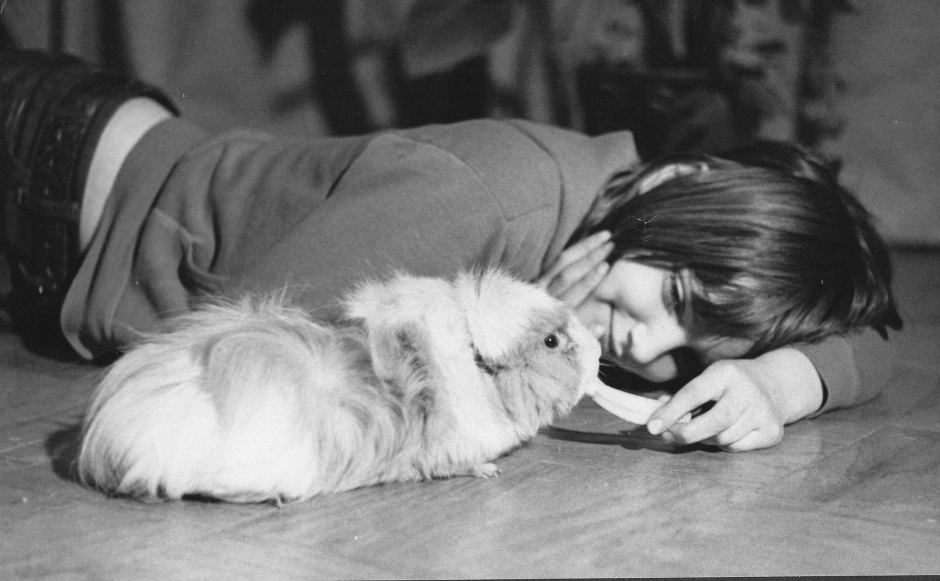 My friend referred to her “BFF” and I felt that familiar feeling, that “not enoughness.” I immediately wondered why I am so often a friend, but never the “best” friend. Why am I not enough? What’s wrong with me? I know these gut feelings have another layer. Then, there it is, the question I have avoided for so long… END_OF_DOCUMENT_TOKEN_TO_BE_REPLACED 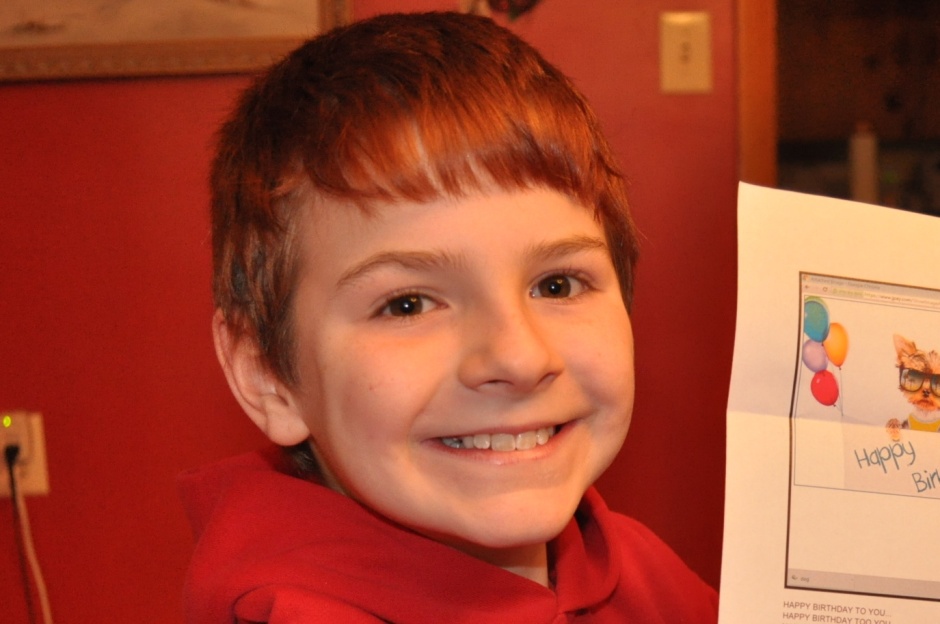 Eleven already? Conner is my youngest child. Although he turned eleven today, I have only known him since he was five. He was my student then, in one of my kindergarten classes. He was a sweet boy and I enjoyed having him in class. The next year, he became my foster child, at the age of 6 years and 8 months. He is the only one of my four children that I had as a little kid.

Another blogger has shared a series about her goals for 2016 (https://shefightshard.wordpress.com) and has invited others to contemplate and share theirs. In my first draft of this paragraph, I hesitated to set goals because the idea of “new year’s resolutions,” and failing at them, scare me. As I wrote my goals, however, I realized that I was simply writing down goals that had already been forming that I had not shared. I’ve included them below, using Sevender’s same categories of physical, family, career, intellectual, social, and financial and spiritual. END_OF_DOCUMENT_TOKEN_TO_BE_REPLACED